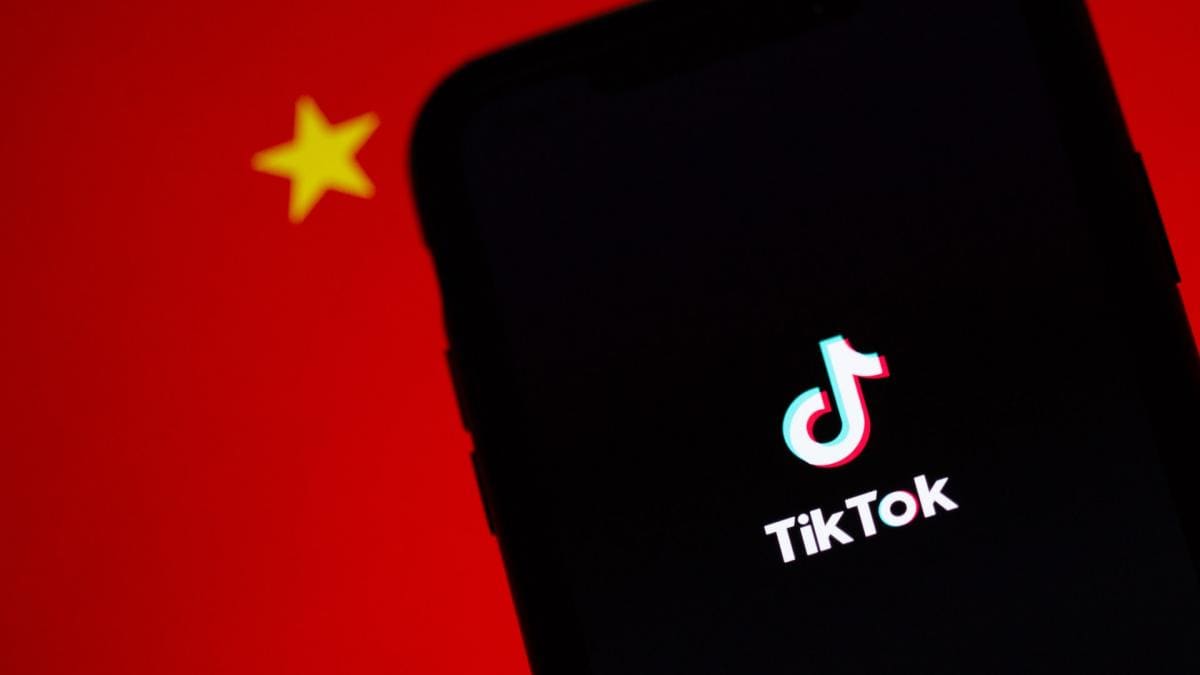 TikTok is a social media app whose popularity rivals that of Facebook, Instagram, Twitter, and YouTube. Unfortunately, many TikTok users don’t realize that the app presents some major cybersecurity threats. In December 2019, the U.S. Army banned the use of the app following cybersecurity concerns raised by the Pentagon. In short, if you use TikTok – or you are thinking about installing the app – you must first consider its digital security vulnerabilities.

If you are unfamiliar with TikTok, it’s a video-sharing social media app with over 500 million worldwide users. TikTok users can create a wide variety of content like lip syncing, pranks, sketch comedy, and talent videos. Many TikTok videos have become viral sensations. For example, a father’s video of him dancing every day that his son was in the NICU went viral. Another popular funny video features a cat dancing to the oldies song “Mr. Sandman”. When it comes to finding videos to watch, the app’s search function runs on an algorithm powered by artificial intelligence. The algorithm is able to find videos based on the user’s interests and previous viewing habits.

Another critical cybersecurity concern deals with TikTok being especially vulnerable to hacking and malware. In January 2020 an Israeli cybersecurity firm discovered some major flaws in the app’s software. One of the software flaws involves a security hole that could allow hackers to essentially impersonate users by manipulating data. Then, hackers could use those manipulated accounts to steal personal data from other users. Another TikTok software flaw leaves the app susceptible to malware infections. For example, malware from the app could install itself on a user’s phone or computer. Then, the malware could steal personal data from the user’s device.

Lastly, many U.S government officials and cybersecurity experts fear that TikTok could be used to spy on American users. That’s a big reason why the U.S. Army recently banned the app. One fear is that the Chinese government could direct ByteDance to spying software to run on the app. The spy software could secretly record user conversations, as well as send data from their device to the Chinese government.

In short, as TikTok continues to grow in popularity, its cybersecurity threats grow as well. For example, ByteDance – the Chinese company that owns TikTok – could easily share your personal information with China. Furthermore, if the Chinese government doesn’t approve of your content, you could find it censored. Also, TikTok’s 500 million+ users offer a goldmine of personal data for hackers. Americans who use TikTok could potentially be spied on by the Chinese government.