Are Violent Video Games Safe for Your Kids? 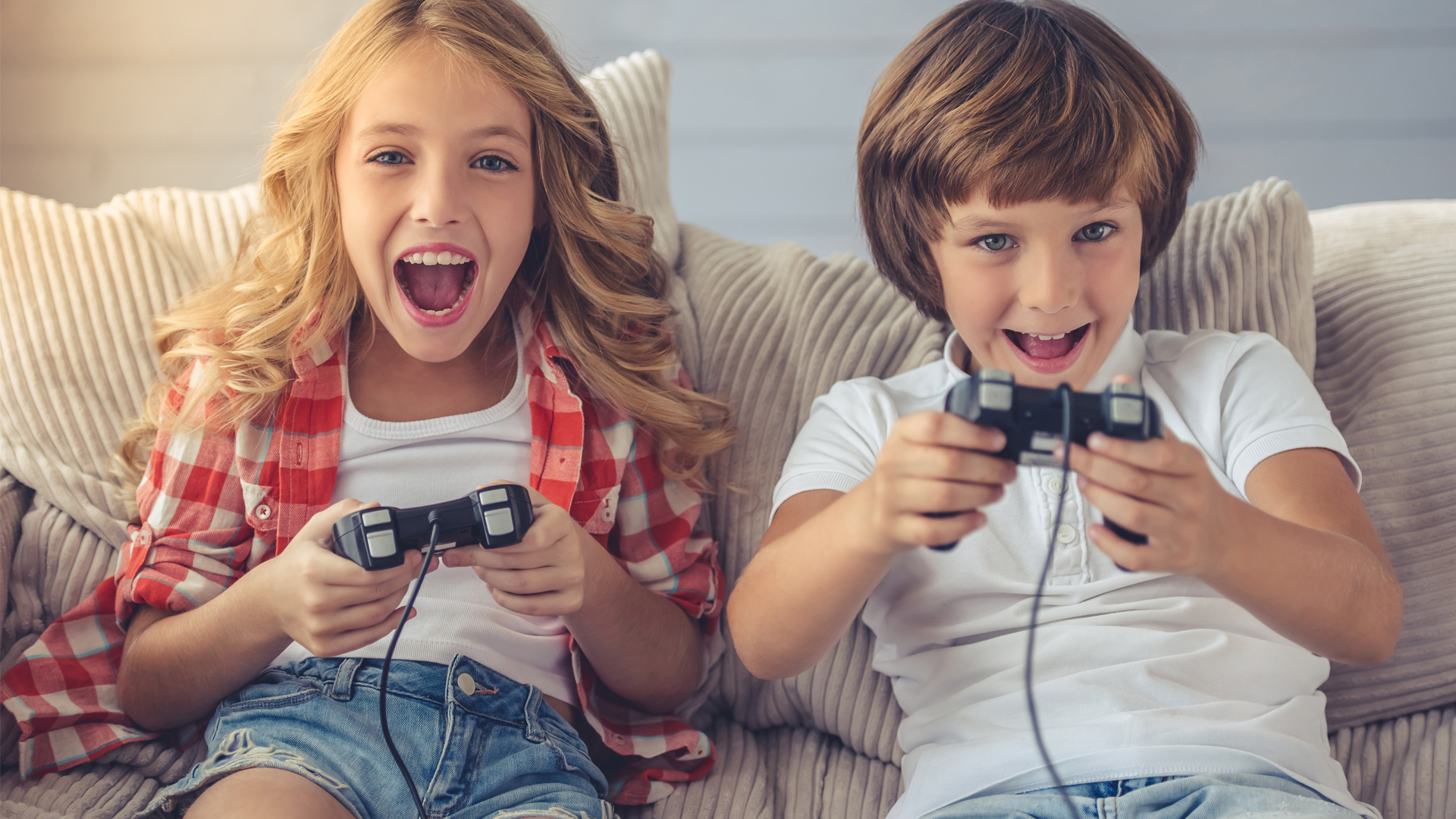 Does violence in modern video games directly translate to violent behavior? This has been a contentious issue over the past decade, and although there hasn’t been any direct correlation between the two, there are studies that indicate violent games can, to some small degree, result in violent conduct.

The link between violent games and violent behavior is largely abstract. Despite a sharp increase in the intensity of gore in modern video games, research has recorded an overall decrease in young offenders (Effects of Video Games on The Brain: studymoose.com). What these findings indicate is that despite the fact that adolescents and young adults are exposed to more violent games today than ever before, there is still very little evidence to support the premise that these games actually cause violent behavior.

Aggression in many cases is triggered by specific game mechanics rather than violent content. In principle, the more difficult it is to advance through the levels in a game, the more frustrated and violent a gamer becomes. Violent video games have been known to influence the degree of empathy and cognition in a large percentage of young minds. People who are regularly exposed to blood and gory gameplay are seen to be less empathetic compared to those who play non-violent games. These effects differ depending on content and structure, and while some games are a bit over the top, most are fairly mild. (Journal: Psychology of Popular Media Culture, 2015)

Although there is still no conclusive data or long term research on the effects of violent video games on kids and young adults, there is substantive evidence that it causes aggression to a small degree (Aggressive Behavior and Video Games: verywellfamily.com). This is a very sensitive issue that has the potential to influence the minds of millions, which is why thorough psychoanalysis of violent video games needs to be done to settle this debate.

The content matter in most violent video games promotes, celebrates, and rewards psychopathic behavior. These games also operate on the premise that violence is OK, and that there are no consequences and no accountability for violent conduct. To a young mind, this kind of content can create the illusion of invulnerability, where kids grow up using aggression as a way to solve the conflict (Violent Video Games and Criminal Behavior: cbsnews.com). This may, in turn, breed a generation of violent offenders if not kept in check.

Unlimited access to violent games means much younger, more fragile minds are now getting exposed to brutality and hardcore violence. Young minds are being psychologically tuned to viewing violence as an acceptable part of normal life. There should be some limitation on how old one has to be to access these games, as a fail-safe to ensure kids don’t embrace aggression, to see violence as a vice, and not as a way of life.

Research on violent video games may still be inconclusive, but there is sufficient evidence to show that these games still have adverse effects on young minds. Proactive steps should be taken to ensure these risks are mitigated before they get out of hand.